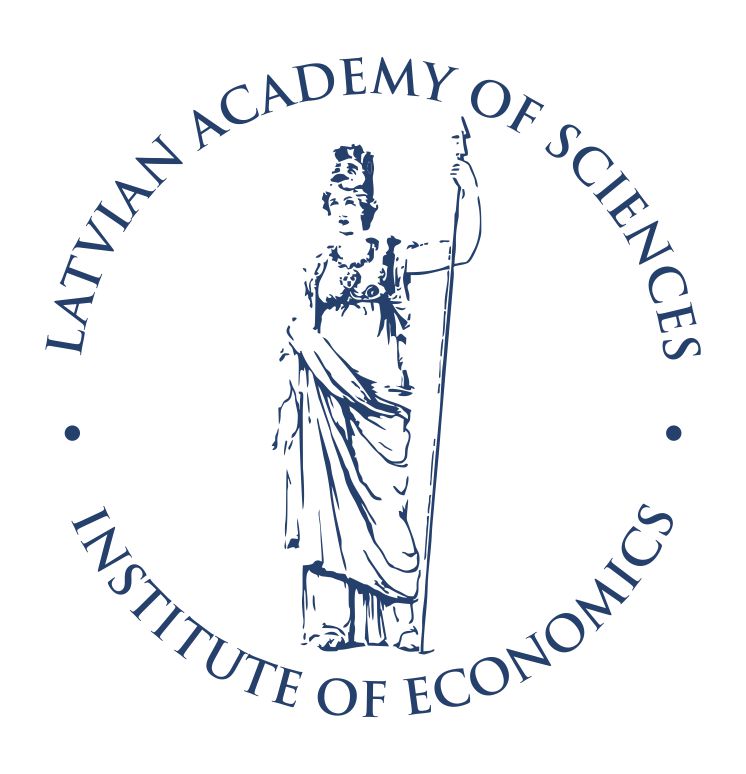 The Institute of Economics of the Latvian Academy of Sciences 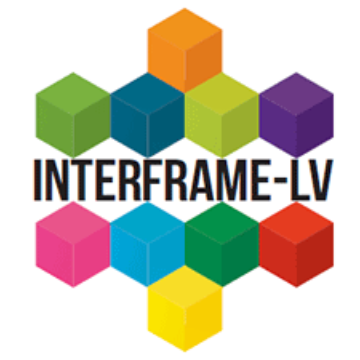 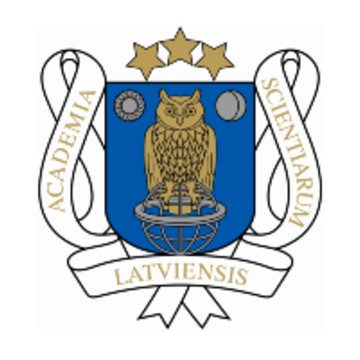 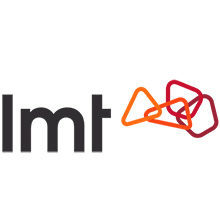 The Latvian Chamber of Commerce and industry (LTRK) 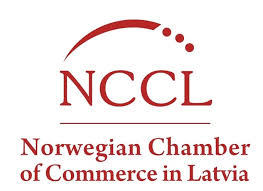 Norwegian Chamber of Commerce in Latvia 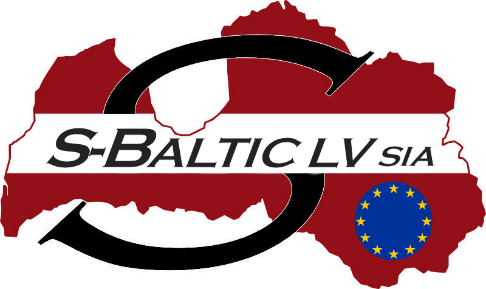 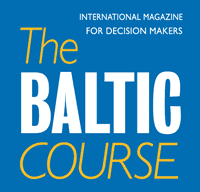 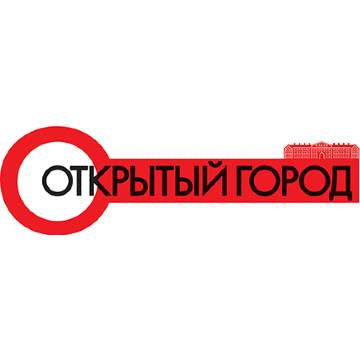 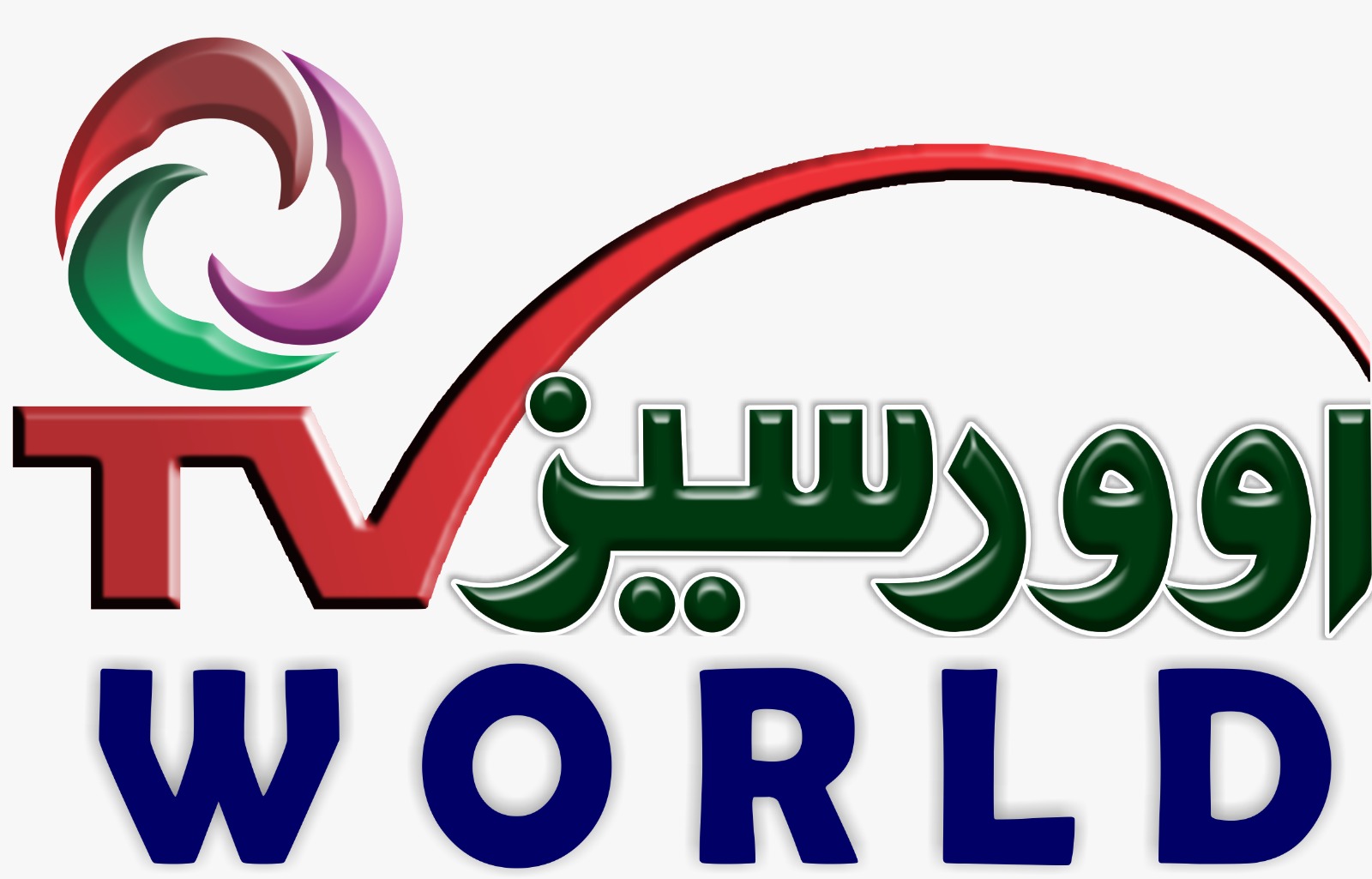 Fredis Bikovs has 10 years experience in Global Business Services (GBS) sector with more than 7 years leadership experience in different roles. Have graduated Banku Augstskola with Master in Finance degree and Swiss Business School with MBA degree. Currently works as General Manager at EVRY Latvia, subsidiary of one of leading Nordic IT companies. EVRY Latvia is a multi-functional GBS center providing various services to EVRY group globally and it customers in IT, Finance, HR, Legal and other areas. Fredis is also Chairman of the board of newly established association ABSL Latvia (Association of Business service Leaders) that unites GBS companies in Latvia.

President and CEO of Latvijas Mobilais Telefons SIA since 1992, Chairman of Management Board since 2004, Professor of Vidzeme University of Applied Sciences.
From 1987 to 1992 was Chief Technologist and Head of Technology Department in the Scientific Research Institute VEF. From 1978 – Industrial Association VEF as Engineer – Designer.
On 1978 graduated Riga Polytechnic Institute in the specialty of Engineer Designer-Technologist of Radio Electronic Equipment (Mg.sc.ing, Dipl.ing). Improved his knowledge in University of Columbia in USA (2000). In 2007 completed doctoral program in the University of Latvia with degree of Doctor of Economics (Dr.oec.). Author of more than 40 scientific publications.
Vice-President of Latvia Information and Telecommunication Association (LIKTA) and Latvian Employers Confederation (LDDK).

M. Sc., Economics, B. A. in Science Communications, Master in Economics and International Policies). Full member of the Italian Association of Psychologists. Member of the Italian Journalists Professional Register. Works internationally as an advisor to businesses executives in the areas of HR and management and organizational psychology. Training on topics including the women entrepreneurs, theory of the personality.
President of Antonio Meneghetti Scientific and Humanistic Research Foundation. She coordinate the Meneghetti Award for research in Pedagogy and Politics to foster contacts between scientists and experts from different countries, facilitating the international exchange of information, the dissemination of scientific and humanistic knowledge to encourage creative and applicable research.

Dr. PEI CHANGHONG currently is the Professor of the University of Chinese Academy of Social Sciences, (CASS ) and Former Director of the Institute of Economics at CASS. He also is President of the Academic Association for China’s Commerce, and The member of National Committee on 13th of CPPC. He has engaged in the research on Political Economics and China’s Open Economy fields for long run. His representative works include: 60-years of China’s Foreign Trade, China’s Open Economy in Post-crisis Era. Building Open Economy for 40 years in China; His typical essays include: Global Economy Governance, Public Goods and China’s Opening Up, Quantitative Estimation of Public Ownership’s Dominant Position and its Development Trend in China, The Analysis of Political Economics on the Digital Economy etc. He had got the honorary doctor titles of the Institute for the Far Ester Study at Russian Sciences Academy in 2000, and the Institute of Economics at Azerbaijan Sciences Academy in 2018

She holds Master degrees of Law and Economics from the University of Latvia (Latvijas universitāte). In 1994-2015 L.Svecova worked at the Finance Police Department of the State Revenue Service, since 2005 held top-management positions. In 2015-2018 worked as a private law consultant. Since 2018, she is a member of Latvian Parliament (Saeima).

Graduated from Riga Technical University (2005) and defended her dissertation in 2012. In 2008-2015 worked at Riga Technical University as an academic staff member and a researcher. Currently, holds the positions of the Vice-Rector for Science and International Cooperation and the Associate Professor at EKA University of Applied Sciences, as well as a researcher at the Institute of Economics of the Latvian Academy of Sciences (LATVIA).
She is an expert in the field of Economics and Entrepreneurship of the Latvian Council of Science. The author of more than 60 scientific papers in the field of economics, business, management and education. J.Titko is a Chief Editor of the journal “Economics and Culture”, a member of a scientific committee of the International scientific conferences “Emerging Trends in Economics, Culture and Humanities (etECH)” (Latvia) and “Contemporary Issues in Business, Management and Economics Engineering” (Lithuania).

SIGNE BALIŅA. Professor, President of the Latvian Association of Information and Communication Technologies (LATVIA). Since 2017 Deputy Rector for digital society, University of Latvia. Since 2014 Professor at Faculty of Economics and Management, University of Latvia. Since 2009 President of the Latvian Information and Communications Technology Association. Since 2010 as a Chairperson of the Board of IT Competency Centre successfully building up a long-term cooperation between ICT companies and research institutions.
In year 2002 she has got her doctor degree in Economics, Econometrics. Author of several scientific publications and numerous publications in the media. Participated in scientific conferences, forums, discussions, researches.

VIKTORS BOLBATS is the Chairman of the Management Board at Baltic International Bank leading a team of executives at the bank focused on asset management and investment service and private banking. He started his career in the Baltic International Bank as Advisor to Chairman of the Management Board and Deputy Chairman of the Management Board becoming CEO in June 2018.
Prior to this Viktors Bolbats spent 8 years in different managerial positions in Corporate Banking and Relationship Management areas in financial sector in Latvia.
Viktors Bolbats is also a Co-chair of Strategic Development Committee of the Finance Latvia Association and is a member of local capital banks working group. He is an opinion leader in finance sector widely featured in largest media of Latvia.
Viktors holds an MBA degree from Riga Business School and BSc in Economics and Business administration from Stockholm School of Economics in Riga. His interests include modern finance, team psychology and leadership topics. He enjoys travelling, reading and spending time with his family.